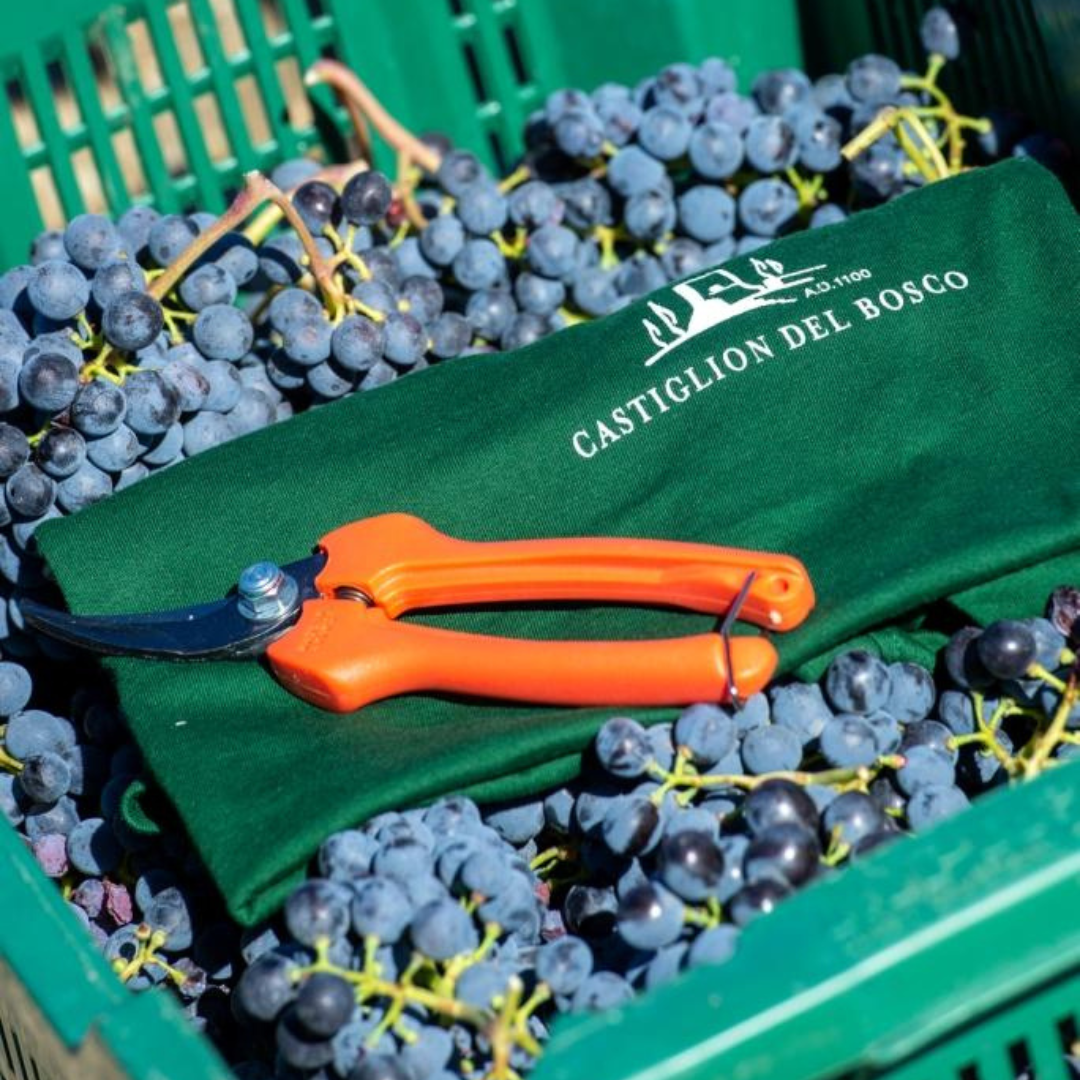 The 2022 vintage is so far showing signs of excellence, despite challenges presented by a complex growing season.

Weather-wise, it was an atypically hot and dry year, with an arid spring that prevented the accumulation of typical water reserves that support the vineyard during the summer period. To cope with water stress, we adopted a series of measures such as cover crops to reduce evapotranspiration from the soil, while emergency irrigation was deployed in various ways and quantities, depending on the age of each vineyard in question. In the more balanced vineyards, we adopted the technique of nighttime sprinkler irrigation to bring moisture to both the plant and the leaf apparatus. For the younger vineyards, we proceeded with the more minimal approach of drip irrigation.

August finally saw the arrival of rainfall, which was sufficient to bring the grapes to perfect ripeness. The weather conditions continued to be positive throughout September, with plenty of sunlight and temperatures dropping considerably at night. This allowed phenolic ripening to be brought to completion, and encouraged a good balance of acid – both malic and tartaric. 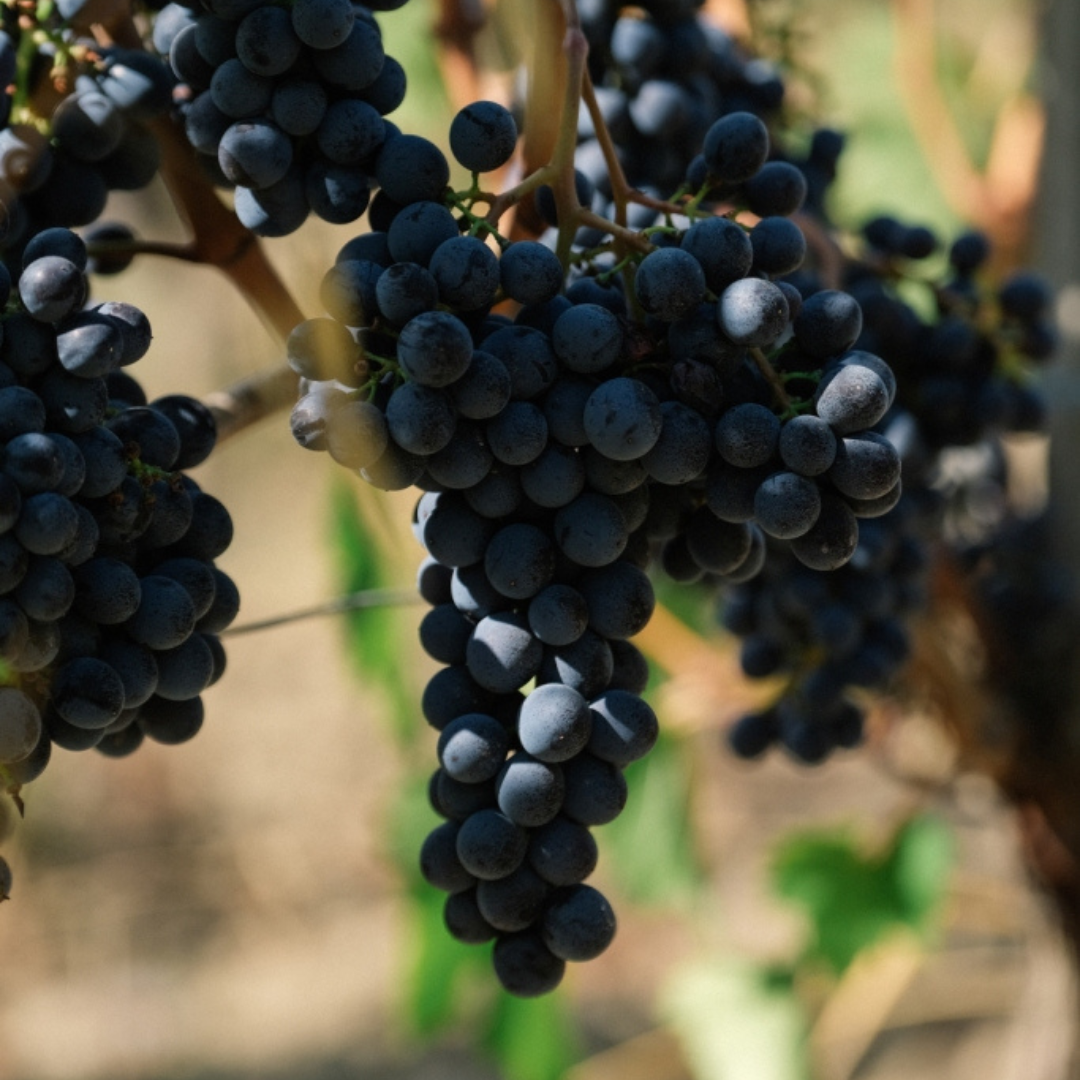 It is too early yet to define the yield at a quantitative level, as the wines are still to be racked: in fact, the quality of this vintage allowed us to extend maceration by adopting the whole bunch and whole berry technique, which is showing fantastic results so far thanks to great phenolic maturity. We are also satisfied with the yields in terms of the weight of grapes; compared to the previous two vintages, which were very productive for us, we have noticed only a slight decrease.

So far, notable characteristics of the 2022 are its vibrant colour, (evident in the musts even during the first stages of fermentation), excellent tannic complexity, and measured richness from a phenolic point of view. This vintage shows all the characteristics that lend fantastic ageing potential, thanks to its low ph and sustained acidity.